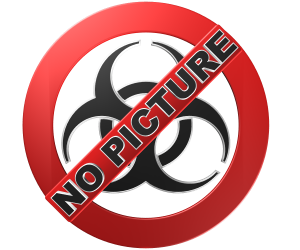 Paul meets girls on Seeking Arrangements and does not tell them his HSV status. In fact he lies to girls and tells them that he is recently tested and clean. I know because I saw an outbreak on his penis and I spoke to another girl who admitted that she caught herpes after sleeping with him. He likes girls in their early 20s and doesn't give a damn about exposing them to herpes. #paullinder #genitalherpes #boston #massachusetts