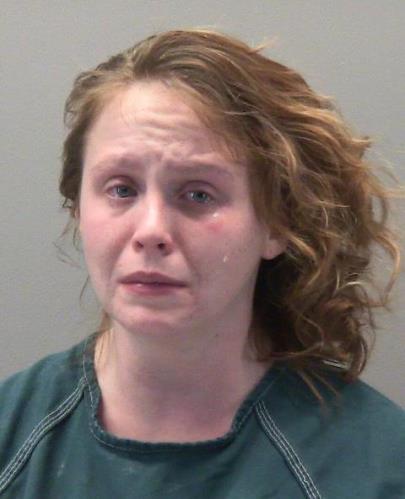 Emily is an escort that goes by Big Titty Lou, E. Louise, Lovable Lou, Lovely Lou, Miranda Lou, Jaycee Grace and Jacey Gracey. I was involved with her in late 2018. I found out afterwards that I had contracted Genital Herpes. She was the only person I was seeing during this time and hadn't seen anyone prior to her in over a year. When I confronted her with this information she denied it. I asked her if she would take a test to confirm that and she said no. At that point she blocked me from being able to contact her. During this time, she lived in Tulsa. I found a website that goes into her background and it says she's in Dayton, Ohio now. I can't say if that's accurate or not. The only contact information for her that I have isn't good anymore. #emilykushmaul #genitalherpes #dayton #ohio