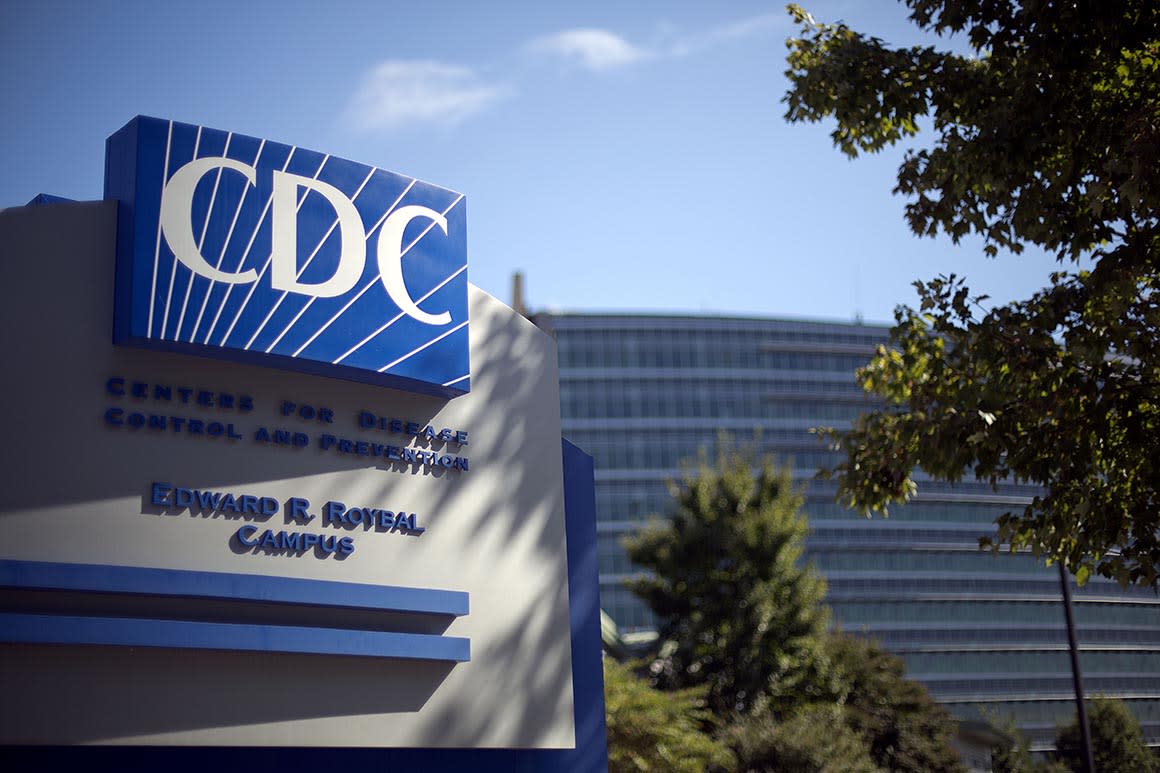 How we got here: Many sexual health clinics closed their doors or cut back services when the coronavirus began spreading widely in February. Hospitals and primary care providers also halted or restricted non-emergency care, and local health departments reassigned their STD case workers to the coronavirus response effort, further limiting testing and treatment.

CDC reports that in St. Louis, nearly 30 percent of STD and HIV clinics closed when the state implemented a stay-at-home order, while more than 60 percent reduced their services. At the same time, more than 40 percent of the region’s condom distribution sites closed. As a result, total tests for gonorrhea and chlamydia dropped by 45 percent, reaching a low in April and recovering somewhat between then and June as stay-at-home orders lifted.

What’s next: STD testing could be further limited in the months ahead due to a shortage of testing kits and lab supplies exacerbated by the pandemic. CDC put out guidance earlier this month for providers on how to ration tests if necessary and how to prioritize the most at-risk patients, including pregnant women and men who have sex with men.

Why it matters: Rates of STDs were already at record highs in the U.S. before the pandemic. While most are curable with antibiotics if caught and treated early, they can cause infertility and can even be fatal if left untreated. People overall had fewer sexual partners while stay-at-home orders were in place, but health officials still fear the reduction in testing will mean higher rates of infection and more severe cases going forward.