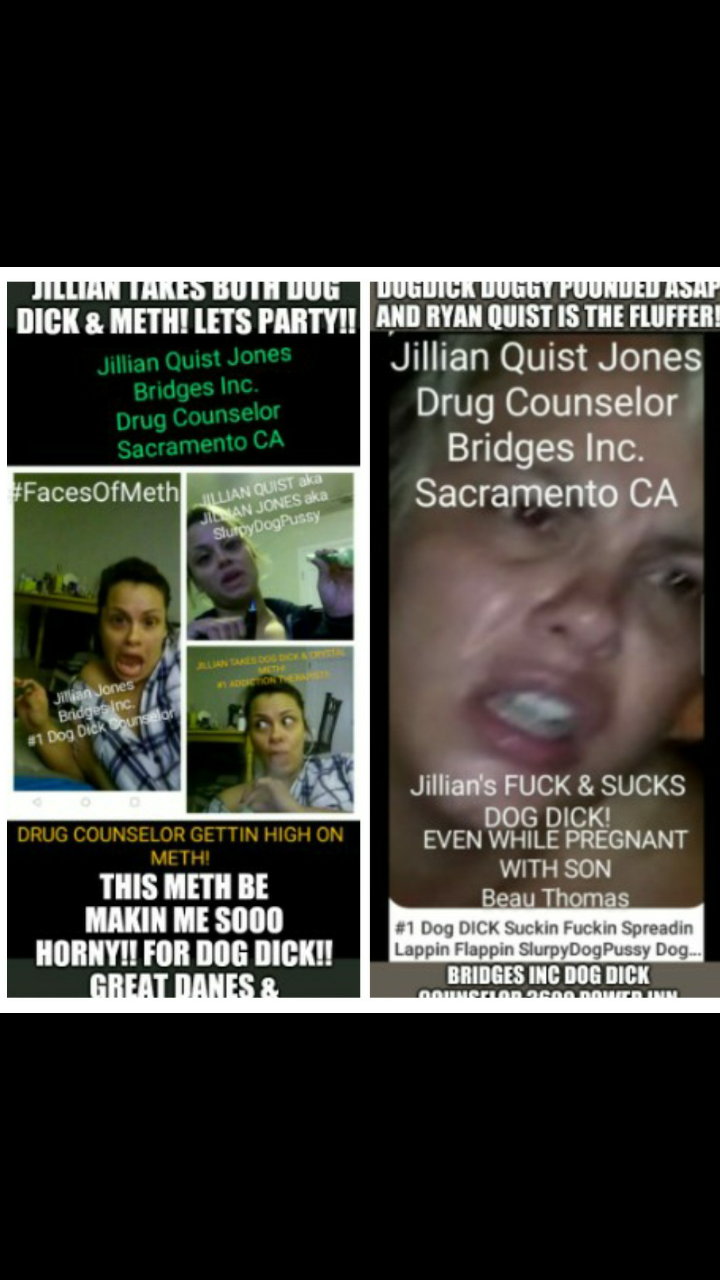 I met Jillian 2 months ago and we dated for about three weeks I met her at a nightclub one weekend and we had sex the first night we met and I hadn’t had sex with anybody for about 3 years. I still have not had sex with anybody so anyways she was acting kind of weird and we stop talking so i decided to get an STD test because I wanted to get a clean bill of health so when I started dating someone I could say with certainty that I was 100 percent clean. Well I did that and I was HIV positive. I confronted Jillian and she said she knew and she just didn’t want to come forth with something like that tand like I may not want to be with her so she’s put me and put my life at risk for her selfish reasons because she was afraid I wouldn’t fuck her. Not cool iat all!! Jillian also admitted to having warts and herpes as well but I hope I’m clear of those. As I understand I could have gotten warts from her but have to wait the Doctor said longer before I can test for that.
Now I know a lot more about Jillian as I see that she’s online several different sites she is into very risky behavior as she got convicted for bestiality last year for having sex with dogs while she’s pregnant even and something about doing porn with her girls and she’s also a known prostitute as she has ads or Post online currently so bad judgment on my part to get in with a woman so fast the first night obviously but I took her at face value. and I suppose that was my fault but on the other hand somebody should never lie about something like that over being fearful of not getting dick and getting a piece of ass!!

Just google search her. It makes me sick to think of this woman now. Just writing this summary and posting it makes me crawl with anxiety and anger. #jillianquistjones #hivandaids #roseville #california